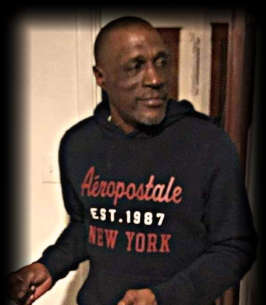 He was the youngest twin born on November 9, 1969 to his beloved parents Kennetha K. Paul Lyons Beason and Grover Beason.

Glenn was an avid Boston Celtics fan and loved to watch sports with his brothers. He would often debate that the formerly known Washington Redskins was the greatest team in the NFL.

Glenn had a wonderful sense of humor and will be deeply missed by his family and friends.

All rights reserved. This obituary is also archived at obittree.com